The Art of Self-Defense

Tag Archives: The Art of Self-Defense 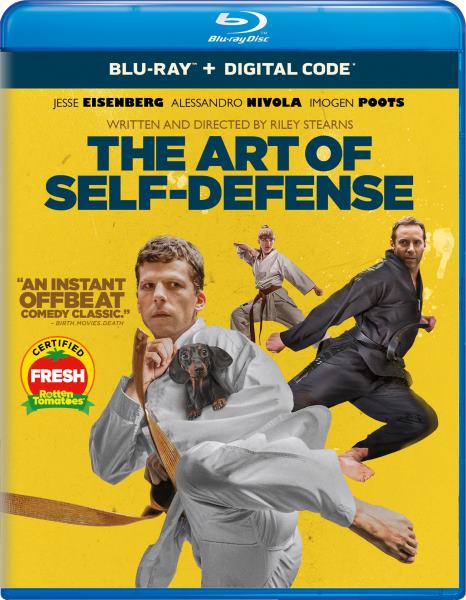 Movie Story Line:After he’s attacked on the street at night by a roving motorcycle gang, timid bookkeeper Casey (Jesse Eisenberg) joins a neighborhood karate studio to learn how to protect himself. Under the watchful eye of a charismatic instructor, Sensei (Alessandro Nivola), and hardcore brown belt Anna (Imogen Poots), Casey gains a newfound sense of confidence for the first time in his life. But when he attends Sensei’s mysterious night classes, he discovers a sinister world of fraternity, brutality and hyper-masculinity, presenting a journey that places him squarely in the sights of his enigmatic new mentor.

END_OF_DOCUMENT_TOKEN_TO_BE_REPLACED 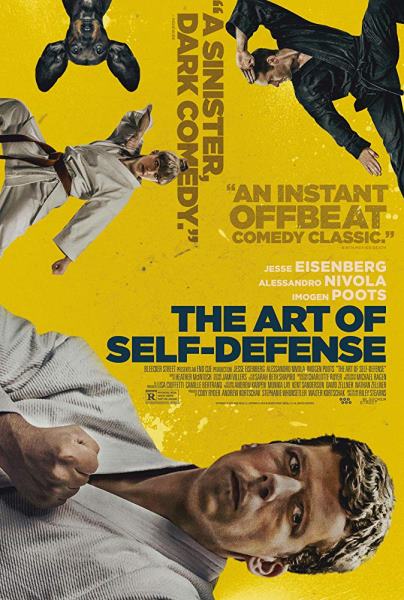 Movie Story Line:After being attacked on the street, a young man enlists at a local dojo, led by a charismatic and mysterious sensei, in an effort to learn how to defend himself from future threats.